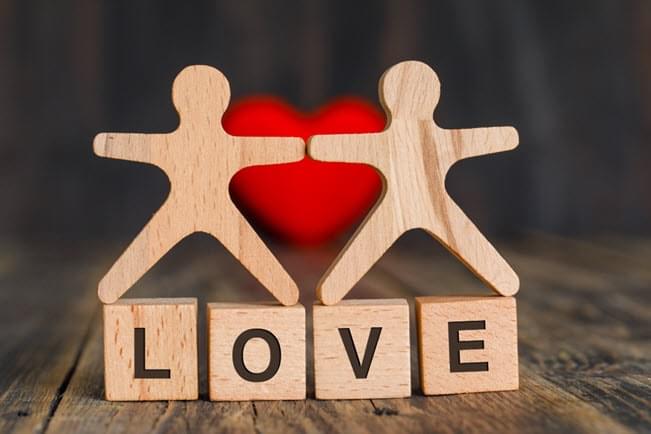 The legend of this celebration goes back to the violent times of the Roman Empire. As you probably know, during that dark era, war was the main priority. The Emperor Claudius II back then believed that unmarried men were more cruel and tough, so he forbade young men to marry. The military doctor, who had gone through dozens of battles with the soldiers, was outraged by this total injustice and began secretly conducting wedding ceremonies. Legends started to spread about him. And when all this folklore reached the emperor’s ears, the doctor was captured and brutally executed in front of a crowd of thousands. His name was Valentine, and he was canonized later.

Such an event could not escape the creative folks at WizardsDev. Cupid, the god of love himself, took control of the holiday, and his post office was active for the staff. Secret admirers sent loving and friendly messages to dear colleagues at work. Yes, it was not an easy day for Cupid because he had to deliver more than a hundred postcards to their recipients! Satisfied with a productive day, the main symbol of the day treated his admirers to delicious berry desserts and drinks. And the brightest and most active people took part in his themed game, the goal of which was to create an unusual image and to find your own match. The first 11 couples received valuable gifts!

Also, there was a beautiful photo area to take gorgeous pictures. It is now safe to say that the February 14, 2019 holiday will be long remembered by the WizardsDev team.